Green and aware: How to dump e-waste responsibly 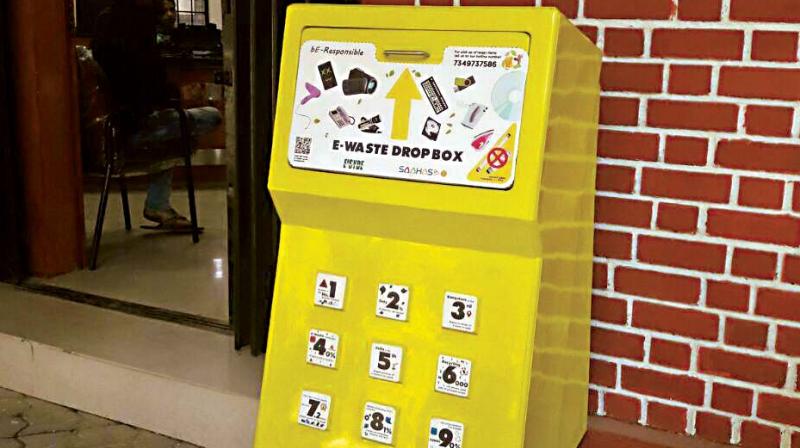 Source :  This article was originally published on Deccan Chronicle

Bengaluru: Nothing can be more ironic than the fact the IT City generates around 92,000 metric tonnes of electronic waste annually, but most of it is disposed of bypassing the recycler. The “be-responsible” initiative started in 2016 by Ensyde and Saahas has collected over 8.57 tonnes of e-waste. Riding on this success, the NGOs have decided to expand their reach to 10 wards in Mahadevapura zone.

The recyclers for the campaign are authorised by the Karnataka State Pollution Control Board (KSPCB) who manage e-waste in an environmentally responsible way.

“Our programme is about bringing awareness and sensitising people, as often e-waste is disposed of with dry waste. I would say that e-waste should not be disposed of unless it goes to the recycler,” said Ms. Manvel Alur, founder and CEO, Ensyde. Since 2016, the two organisations have been able to reduce over 2,460 kg of carbon emissions and diverted 51 kg of toxic metals from landfills and recovered 596 kg of total metals.

India Posts and Bengaluru One Centres have collaborated with the programme. With the help of CSR initiatives of various corporates, 21 drop-off boxes have installed at HSR Layout, JP Nagar, Jayanagar, Sarjapur Road and Indiranagar to encourage the residents to dispose of their e-waste. “We recently installed three drop boxes at MK Retail Stores in HSR Layout, Sarjapur Road and Indiranagar. There is a plan to install 12 more public bins in the city. We run campaigns at various public events, schools, colleges, churches, malls, hospitals and resident welfare associations,” Ms Alur said. 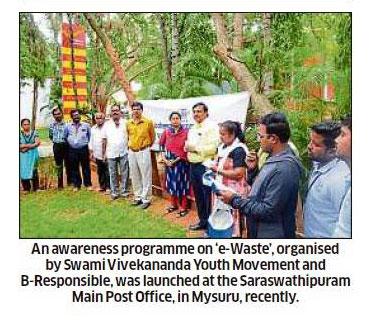 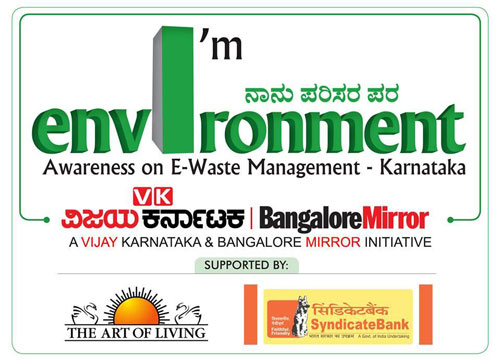 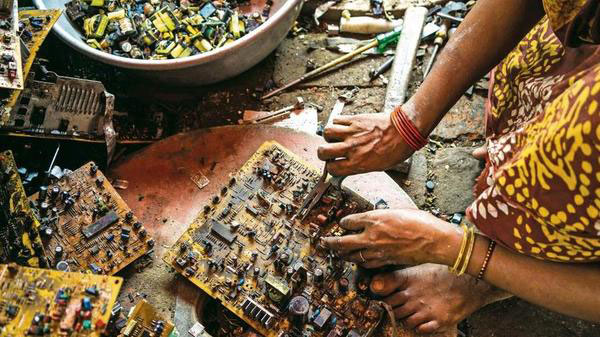